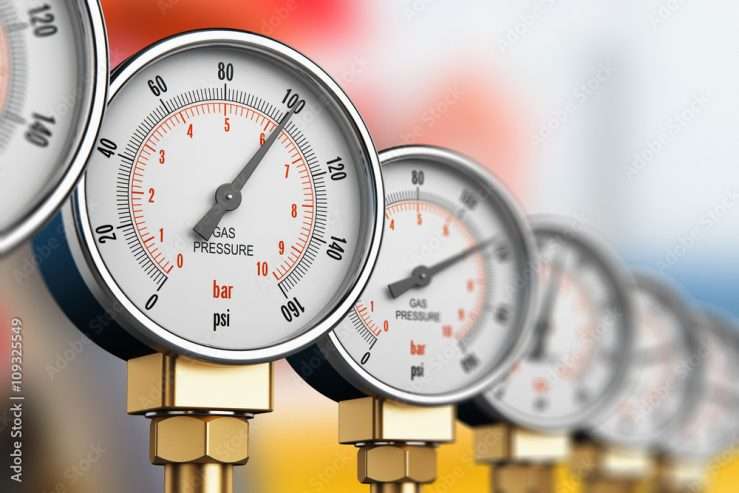 A comparison of two ways to exploit compressed air storage

Current systems exist in Germany and in the US and can reach an efficiency between 42 and 54%. With heat exchangers and more efficient compression facilities and turbines, the industry is aiming for a 70% efficiency around 2025. 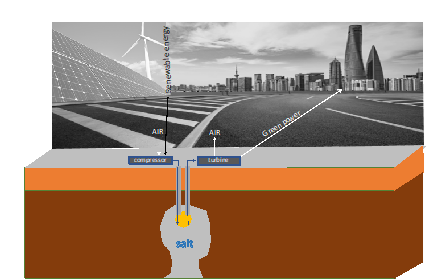 In order to store significant amounts of energy, a sizable high-pressure storage unit is needed. Both in Germany as well as in the US man-made underground salt caverns are being used to store thousands of cubic metres of compressed air at pressures between 750 and 1000 psi. These units can generate some 100-300 GWh over a period of a few hours to a day. Such large energy storage capacity and long-storage duration are the key advantages of CAES systems. Potential risks such as leakage of compressed air from caverns or chemical reactions between air and rock have not been reported but remain a concern. The main challenge is scaling up these facilities to the size needed to support an economy running on renewable energy. 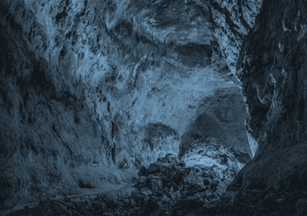 Whereas existing facilities and planned new facilities by companies like Hydrostor and Corre Energy also look at storage in man-made caverns, CleanTech Geomechanics Inc. (CTG) is planning to use cased-wellbores for their storage (CWCAS) as an advanced CAES process. Although the stored volumes are much, much smaller, CTG believes that by raising the pressure some 10-fold up to 7250 Psi (500 Bar) they can store sufficient volumes of compressed air in 4 wellbores to generate 40 to 60 MWhr and thereby being cost competitive with a similar capacity of battery storage whilst being much more environmentally friendly. CWCAS is a low volume but Higher Pressure/High Temperature (HP/HT) process. This feature is unique and allows for much-improved versatility for certain energy storage applications. Site independence, scalability, and long-storage duration are some key advantages of the CWCAS system and are particularly attractive for grid firming, off-grid and behind-the-meter applications with renewable power systems (i.e., solar and wind). Furthermore, CWCAS has a low cradle-to-grave environmental impact and a involves small surface footprint.

Although the capacity of the CWCAS system is a factor 100 smaller than that of the conventional CAES systems, I do believe that there is a niche for this technology. First of all, geology in many places is not suitable for making man-made caverns to store compressed air. Thick salt layers in the shallow subsurface are ideal locations but these do not occur in many places. Porous clastic or carbonate reservoirs cannot be used as they mostly lack the perfect sealing capacity of salt combined with the ease of making caverns and may chemically interact with air. Where perfectly sealing clastic reservoirs are described, they are often filled with hydrocarbons that should not get into contact with the oxygen in the compressed air.

CWCAS uses wellbores to store compressed air and these wellbores appear the largest CAPEX components of this technique. These cased wellbores ideally should have a 30cm diameter down to some 1500m, cemented at the top in a conductor. This setup is very common in shale gas fields where most wells have a short lifespan after which they will need to be abandoned. Next to wells with an ideal casing size and strong cement bond a high-pressure Christmas tree is needed for storing compressed air. With a wide selection of wells to choose from as well as with sufficient upscaling possibilities, abandoned shale gas areas provide both the surface and subsurface infrastructure and grid connectivity needed for a successful CWCAS project.

CWCAS is also more scalable than conventional CAES. For instance, an additional cased-wellbore can be constructed if additional storage capacity is required for a CWCAS facility in operation. The expansion can be completed relatively rapidly and easily. It is also anticipated that the regulatory approval process will be less onerous for CWCAS projects vs conventional CAES.

CWCAS is a very interesting technology to store small volumes of compressed air at very high pressures in closed well-bore systems where both the casing and surrounding rock provide the containment for the highly pressured air. Economically these systems make sense in areas connected to an electricity grid, where (renewable) energy and low-cost wells are available and where large-scale CAES cannot be considered due to the absence of salt at a suitable depth in the subsurface and/or other siting limitations.

An article by Hans Goeijenbier

The energy business is a complex and challenging environment for decision making with sometimes billion-dollar investments.
Stakeholder Management is key knowledge to organisations, and its influence continues to grow in the field of decision making.
How to improve your appraisal strategy in order to optimize your value of future developments, and timing of significant investments.
In comparison to other industries digitalisation in the oil and gas industry's projects is lagging. There are ample cost benefits to going digital. 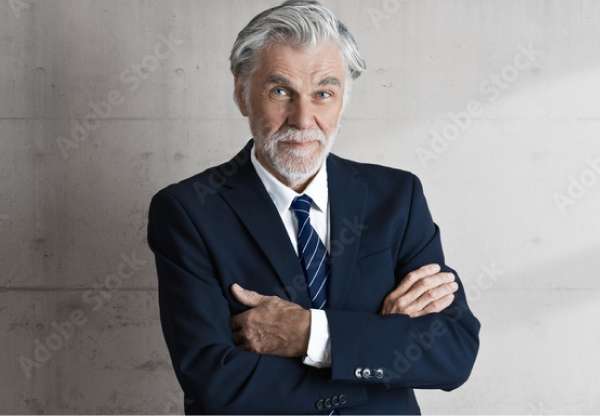 Ready to power-up?
Drop us a line

Is there something we can help you with? Maybe you are not even sure what you need? No matter, we love listening to problems.